The site of Ancient Corinth was first settled at the end of the 5th millennium B.C. and thanks to its advantageous geographical situation and its two harbours - Lechaion on the east and Kehreai on the south, it became one of the richest cities of prehistoric times. 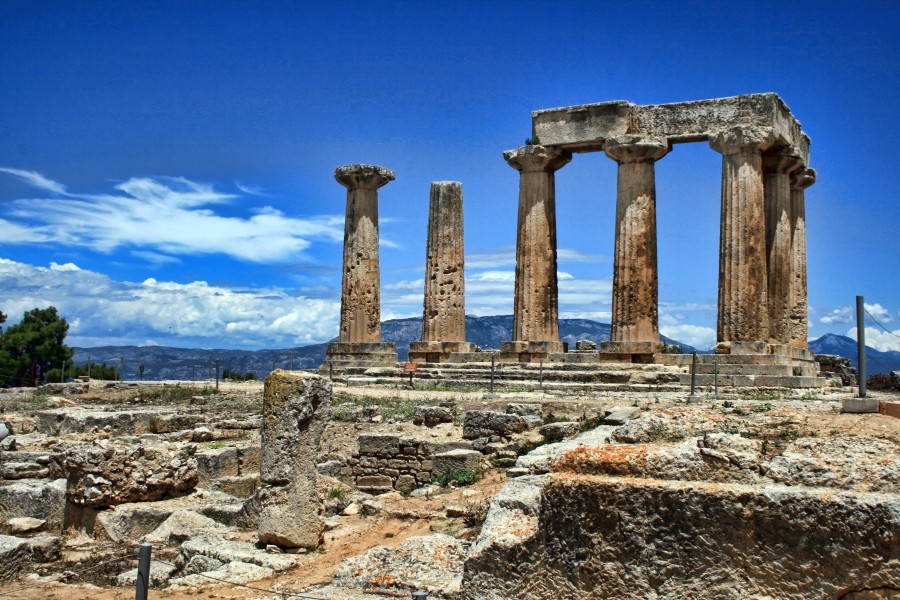 As the myths of history begin to dissolve, the first recorded king of Corinth was Aletes, leader of the Dorians, who occupied the area in around 1000-900B.C.

In the 8th century B.C. the Bacchiad tyrants of Corinth founded colonies in Corcyra (Corfu) and Syracuse, making their home city the greatest Greek naval power.

Fresh impetus to the development of the city was given by the Cypselid dynasty (Cypselus, Periander ).Shipping, trading and fine arts flourished and many important buildings were constructed.In 580 B.C.Sparta overthrew the tyranny of Corinth and established an aristocratic system of government.

Thus, Corinth became associated with Sparta and its Peloponnesian allies and challenged Athens for supremacy in Greece. However, during the 6th and 5th centuries B.C.Athens increased its power and overshadowed Corinth. Not long after the Peloponnesian War in which Athens was defeated, Corinth turned to its former ally and, with other Greek cities, attacked Sparta – ( the Corinthian War , 395-387 B.C.). 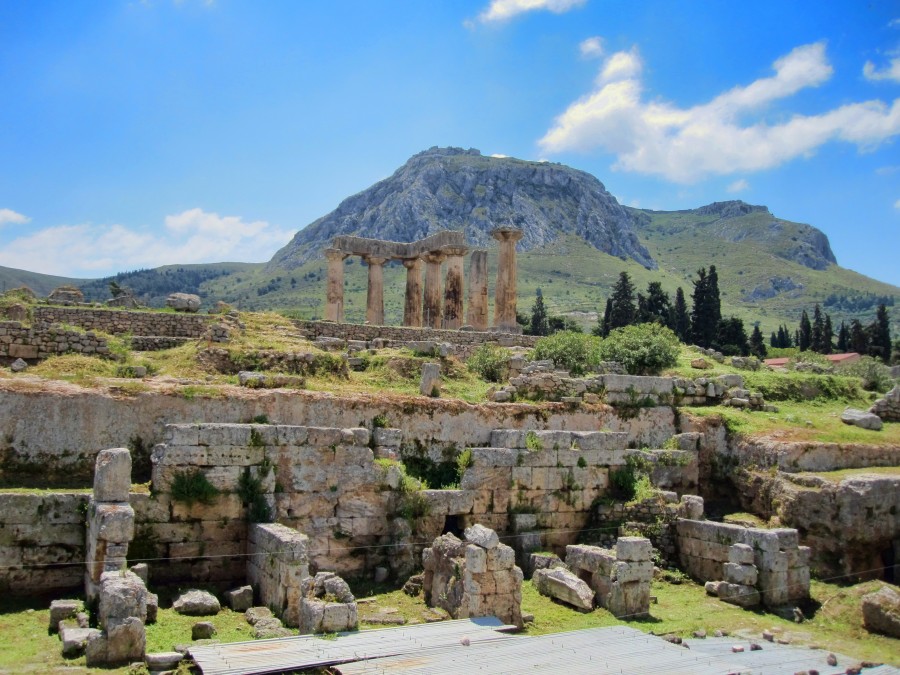 In 338 B.C.it joined the Achaean Confederation.Leucius Mommius sacked Corinth in 146 B.C.but Julius Caesar rebuilt it in 44 B.C.During the 1st century A.D., Corinth was the capital of the Roman province of Achaea and, by the 2nd century its superb buildings had helped to give it back much of the grandeur it had enjoyed in previous times. From Byzantine times and on, Corinth attracted the attention of many invaders; Heruli, Goths, Normans, Crusaders, Franks, Venetians and finally, the Turkish.

The liberation from the Turkish was gained in 1822, but in 1858 a devastating earthquake destroyed Corinth and the survivors built the modern town ( New Corinth). 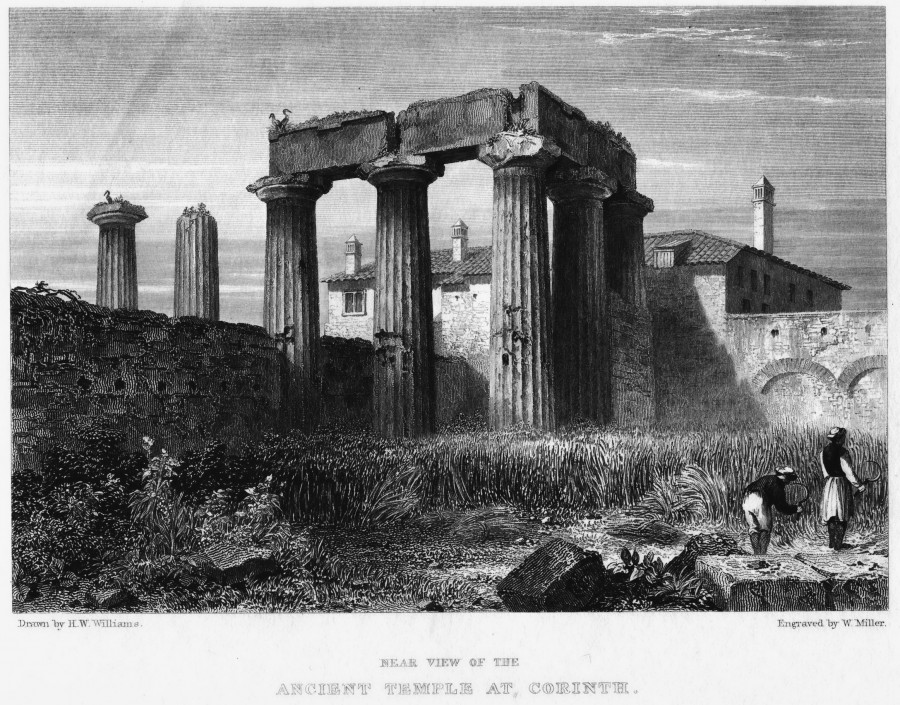 The archaeological site is not far from town. Among its features, there are ancient ruins of the Roman forum with unique buildings, temple E ( the Temple of Octavia ), a row of small roman temples, the sole Doric Temple of Apollo ( 540 B.C.), the Temple of Hera Acraea and the Glauce Fountain, numerous shops and arcades, basilicas dated back to the roman era, the elaborate Peirene fountain, the Odeion and the Asklepieion. 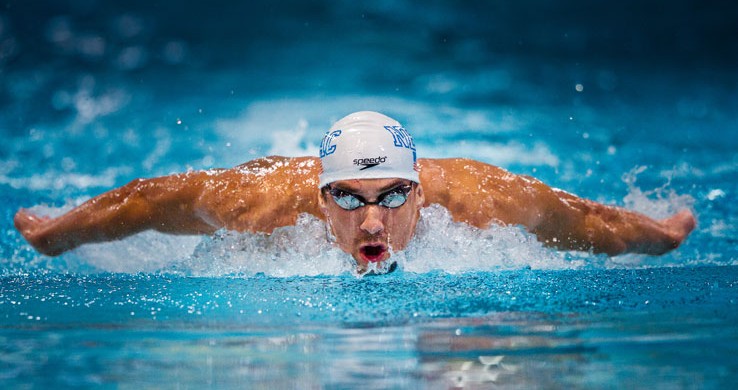 For the first time since its construction, in 1893, the Corinth Canal will accommodate a channel swim crossing race! On Tuesday, September 27, 2016 the Corinth Canal welcomes swimmers from all around the world to participate in a 6 km race called «Swim the canal».

For any information regarding the time, precise location, participations, regulations and registrations please visit http://www.swimthecanal.com/

Do you want to join the race and swim in one of the most unique parts of the Peloponnese? Contact our team today for special accommodation offers!

We will be more than happy to assist you with any further information! 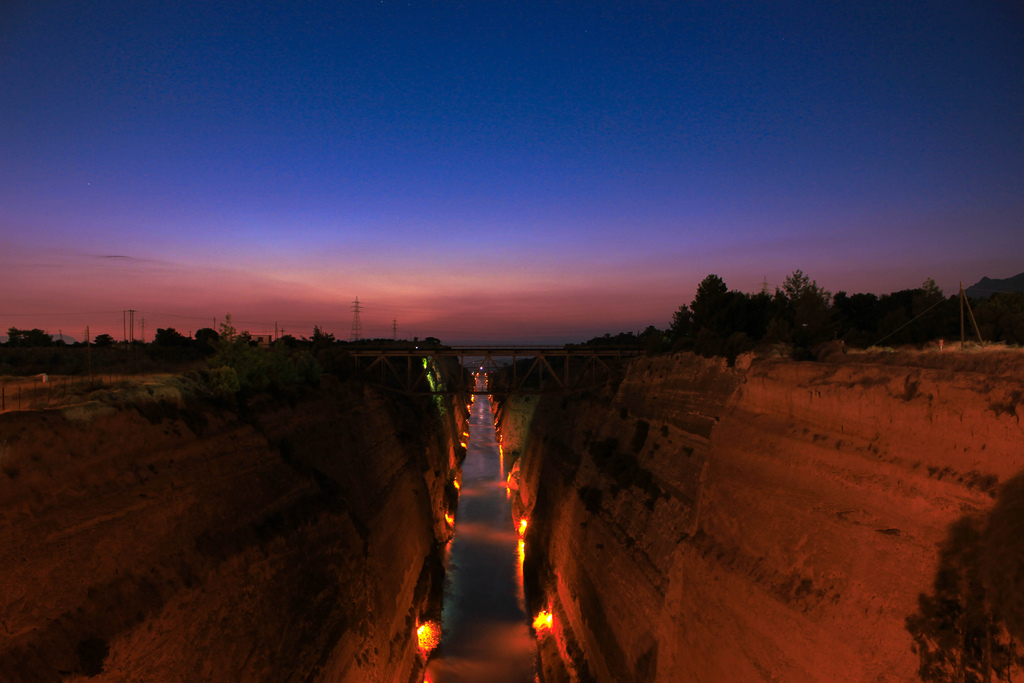 Departure: Isthmus of Corinth, from the side of the Saronic Gulf

On Wednesday, July 20th the Isthmus of Corinth will be filled with sounds and colors through a unique party under the light of a full moon! The program includes cruising the canal and exploring the Saronic and Corinthian Gulf along with plenty of food, drinks and of course music!

Enliven this wonderful night with a stay at Hotel Pappas in Loutraki and experience absolute rest and relaxation away from the hectic pace of the city.

We will be happy to assist you!

Going down from August 31st through September 4th, Odyssia Festival will be held at Cariocas Beach, a beautiful secluded coastal spot, just a few km away from Loutraki. The festival is a joint effort from Cariocas (Greece), Need2soul (United Kingdom) and NEUHM (Italy). 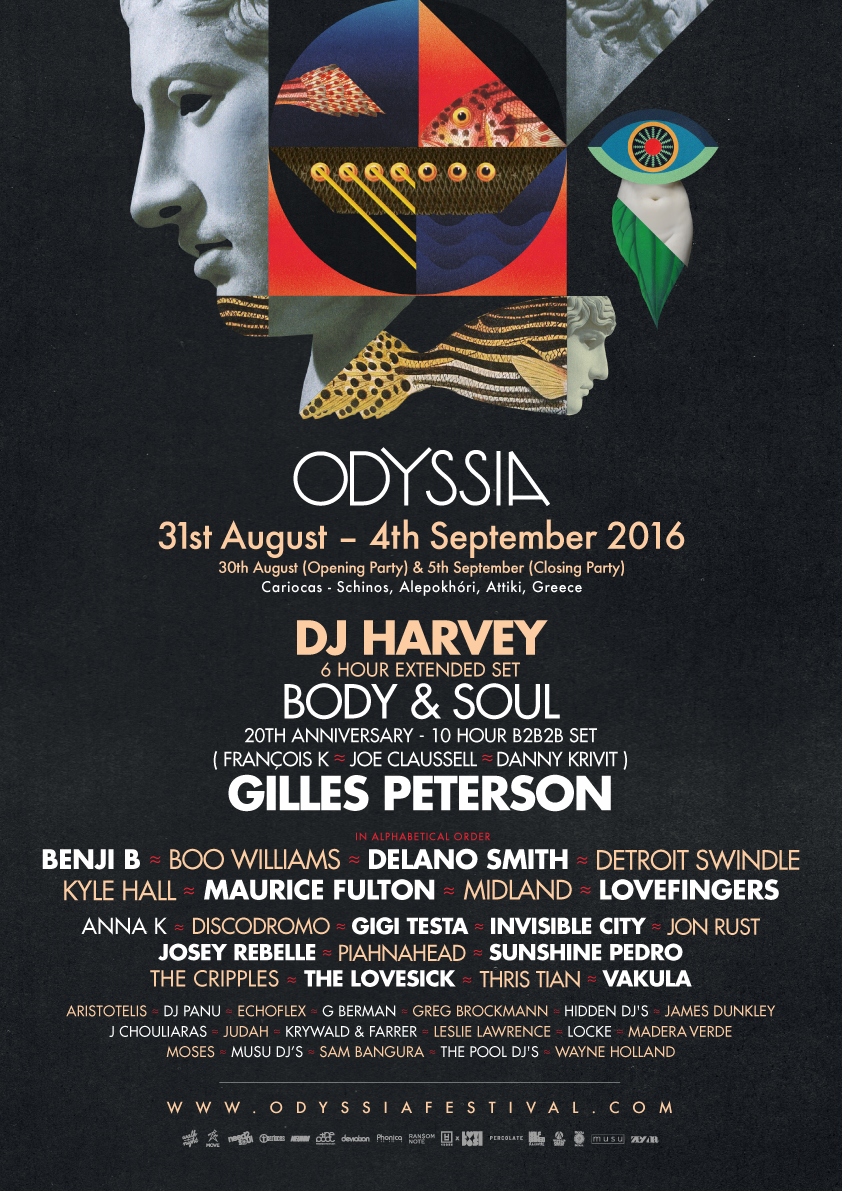 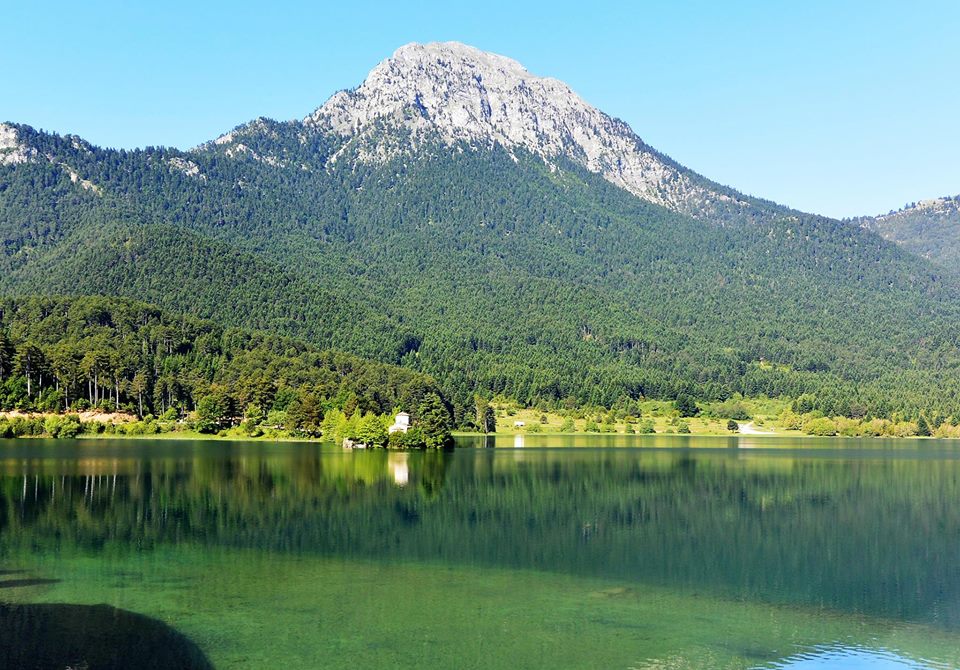 The EOS Corinth, organizes the 76th Panhellenic Mountaineering Gathering that will be held on 16-17 July in 2016.

Below you may find the program in detail:

4:00 pm : Registration at the campsite of the 76th Panhellenic Mountaineering Gathering

9:00 pm .: A brief welcome by the organizers and local authorities.

Presentation of the history and the legends of the area. Narrative tale.

Uranography and observing with telescopes.

7:00 am .: Opening path starting from the campsite

Alternative Proposals for Saturday at 11:30 am :

• Guided tour to the archaeological site of Ancient Feneos.

E- mail: This email address is being protected from spambots. You need JavaScript enabled to view it.

The Peloponnese in Greece is the best place in Europe to visit in 2016, says Lonely Planet 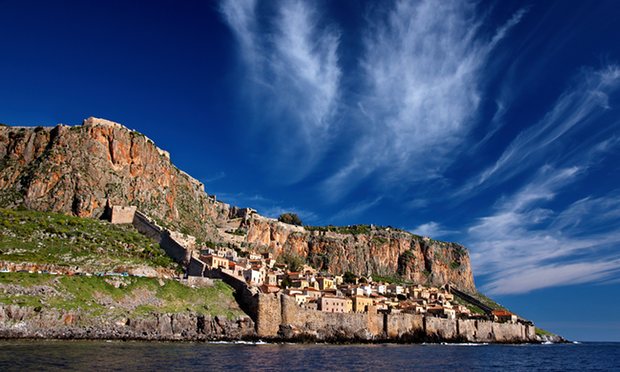 Travel guide publisher Lonely Planet has released its annual list of the best places to visit in Europe,and at the top of the list is the Peloponnese, a region often overlooked by travelers to Greece.

According to Lonely Planet, the region is described as “an affordable enclave of magnificent ancient sights like Olympia, Mycenae and Mystra”.

Welcome to our blog!

Welcome to our blog!